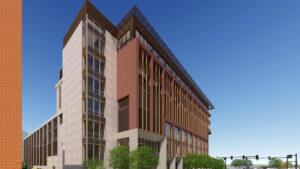 KALAMAZOO, Mich. — The Warner Building, a new development in downtown Kalamazoo, was expected to be the new home of several local businesses and nonprofits.

Officials said tenants would include:

“The Southwest Michigan First team is looking forward to mixing with tenants and residents in the elevators and on the stairs,” Carla Sones, president and interim CEO of Southwest Michigan First, said. “There is so much potential for accelerating the community strategically through conversations that will naturally happen during the day as we cross paths more frequently due to our proximity to each other.

The commercial spaces of The Warner Building were filled as of June 2021, but Catalyst was still accepting residential applications. They planned to begin welcoming residents in July.

More information could be found on the 180 E. Water Street website. 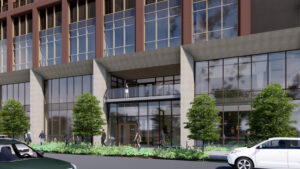